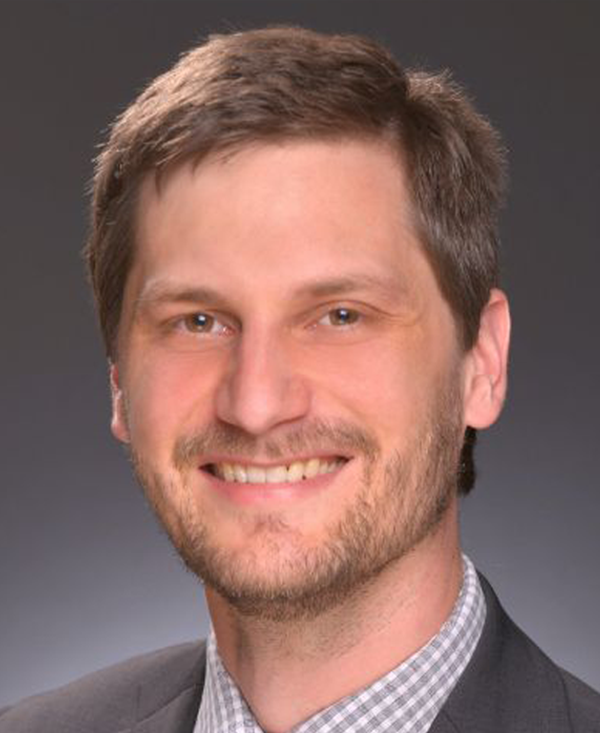 Dr. Cole Tutino is Lecturer in Music and New Saint Andrews College, where he teaches cello, music theory, and orchestra. He was previously Visiting Assistant Professor of Cello at Miami University in Oxford, OH, and Visiting Instructor of Cello at Luther College in Decorah, IA.

A proponent of a diverse array of musical genres, Dr. Tutino’s activities have included Baroque performance practice, new music, and folk and pop music. He has performed on Baroque cello with the Indiana University Baroque Orchestra, the Georgina Joshi Handel Project, and as part of the Bloomington Bach Cantata Project. At the conference of the Christian Fellowship of Art Music Composers, he premiered David Canfield’s Sonata for Cello and Piano, a composition that musically depicts the Christian tenets of salvation. He has also recorded with My Soul Among Lions and the Good Shepherd Band.