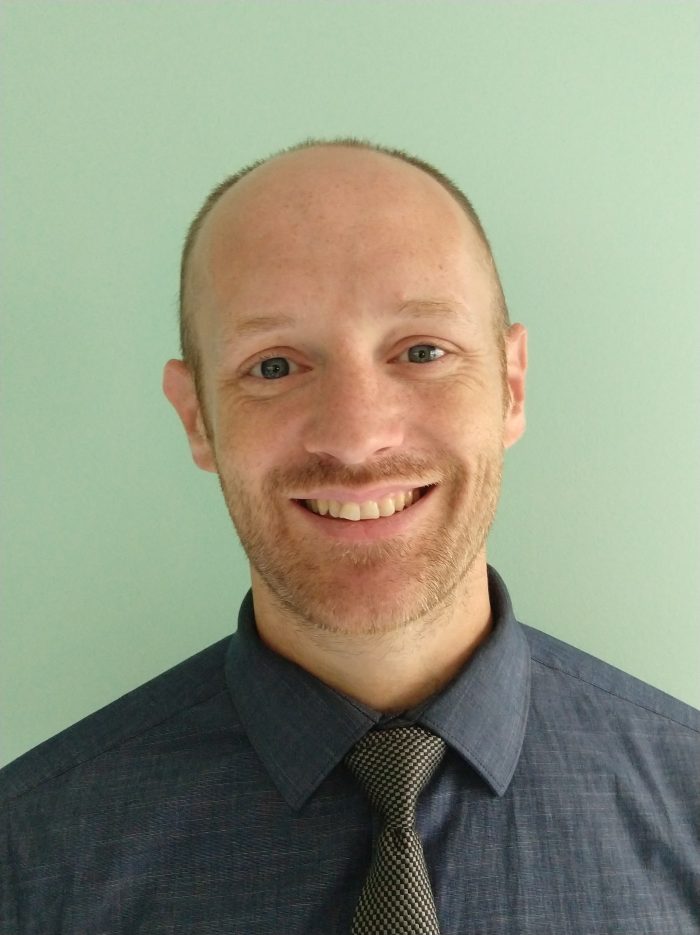 A husband, and father of seven, Mark Shockey began playing and studying the piano at the age of six. He studied for years with his mother, Eleanor Shockey, and began studies with the late Dr. Samuel Hsu at the age of fifteen, with whom he continued during his undergraduate work at Cairn University in Langhorne, PA. He has bachelor’s degrees in piano performance and Bible from Cairn University, and has since taught piano to students of all ages and abilities. He has also given full-length recitals every 2 or 3 years, and has collaborated with and accompanied all sorts of soloists and ensembles. Mark also has studied voice and choral conducting. For six years, he was Music Director and organist at St. Paul’s Reformed Episcopal Church in Oreland, PA, after which he held the same position at Hope Lutheran Church in Levittown, PA for 11 years.