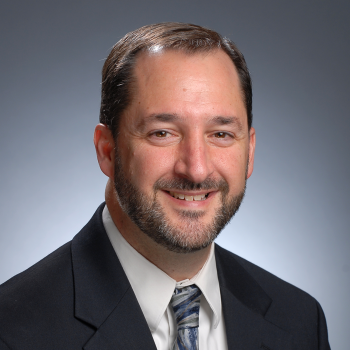 Dr. Erb joined the New Saint Andrews College faculty as a Fellow of Music in 2008, leaving his posts at Trinity Church and Providence Classical Christian School in the Seattle area. He holds a Doctorate of Musical Arts and Choral Conducting from the University of Wisconsin-Madison. Prior to moving to the Northwest, Dr. Erb taught and conducted choirs at the Lawrence University Conservatory of Music, the University of Wisconsin-Madison, and at Bucknell University. Dr. Erb earned a Master of Music degree in Choral Conducting from Westminster Choir College of Rider University in Princeton, New Jersey, in 1997. Dr. Erb is active in the Moscow choral community and works with local churches. He and his wife, Gail, and their children reside in Moscow. In addition to his many other musical responsibilities, Dr. Erb is the instructor for the oldest Schola Cantorum choir as well as our trombone teacher.