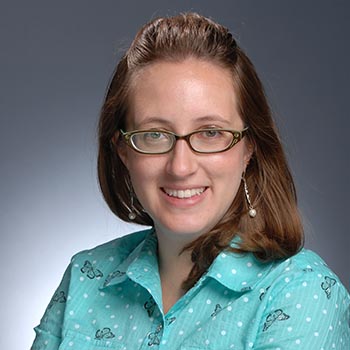 Helen Howell has an M. A in Theology and Letters from New Saint Andrews College (2016) and a B.A in Liberal Arts and Culture from New Saint Andrews College (2010)
Helen began playing the pipes in 2003, learning from both the championship-winning High Desert Pipes and Drums band and accomplished pipe major Joseph Brennan. She performed and competed both solo and with the band for three years before coming to New Saint Andrews College, where she regularly played for convocation and graduation ceremonies until 2010. Since then she has been entrusted with a husband, a graduate degree, and an adorable daughter, and has resumed her post as college piper as of 2017.