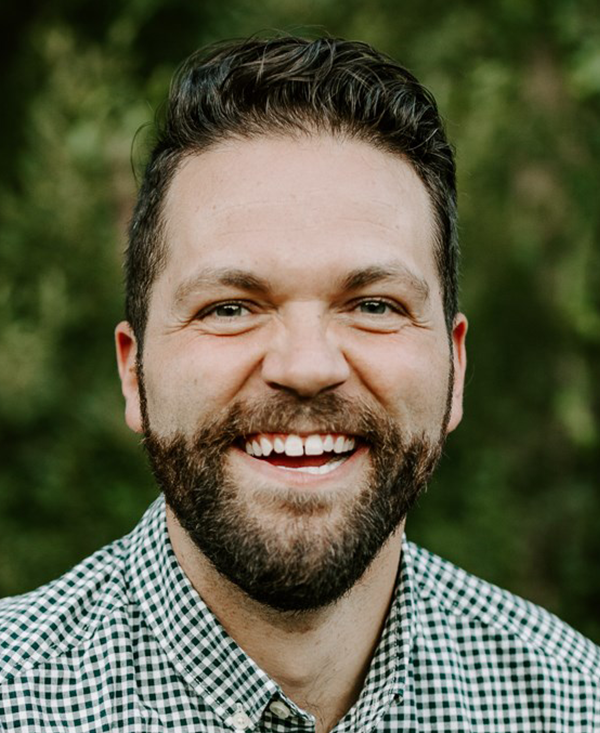 Dr. Cody Laun is a native of the Denver-metro region, where he received his undergraduate training (Colorado State University — Fort Collins), and where he began his journey as a classical performer and music educator. He received his graduate training from the University of Florida and The University of Southern Mississippi, where he was awarded an MM and DMA, respectively. Since completing his graduate work, he has served on the faculty of several colleges and universities, including Colorado State University, Front Range Community College, and New Saint Andrews College, and has appeared as a guest lecturer and clinician across the US. He is in high demand along the Front Range, where he is frequently seen as a soloist with various opera companies and other organizations, and also participates in several chamber music ensembles throughout the area, including Colorado Bach Ensemble and Anima Chamber Ensemble. He enjoys collaborating on newly composed works, as well as performing operatic and choral standards.

His students have appeared with a number of different companies and organizations across the country and in the Denver area, including Ohio Light Opera, Opera Kansas Boulder Opera, Loveland Opera, and Opera Fort Collins, among others, and have won and placed in numerous competitions, including Inland Empire NATS, CO/WYO NATS, and the Denver Lyric Opera Guild competition.

His teaching philosophy is centered around joyful musical creation, healthy, anatomically-informed sound production, and physical/emotional empathy. He believes that all students have the capability to improve their singing and artistry through diligent practice. His teaching employs concepts from yoga, Alexander Technique, and the Feldenkrais Method, which allows students to become increasingly capable in their bodies through a series of voice and awareness-building exercises.

He currently divides his time between Idaho, where he is on faculty at New Saint Andrews College, and Colorado, where he maintains a large private studio. His obsessions include his new wife, beautiful daughter, hiking, gluten-free baking, and exploring both his Colorado and his Idaho homes, with all the culture and scenery they have to offer.